Hollywood, Florida is a happening place. There’s so much to do in the neighborhood that having a dull moment is practically impossible. One of our favorite activities to do in the city: eat – and eat a lot. Fortunately for us – and unfortunately for our weight – restaurants are plentiful. Here are five reasons we love making the trek to Hollywood to restaurant hop:

There’s So Much Variety 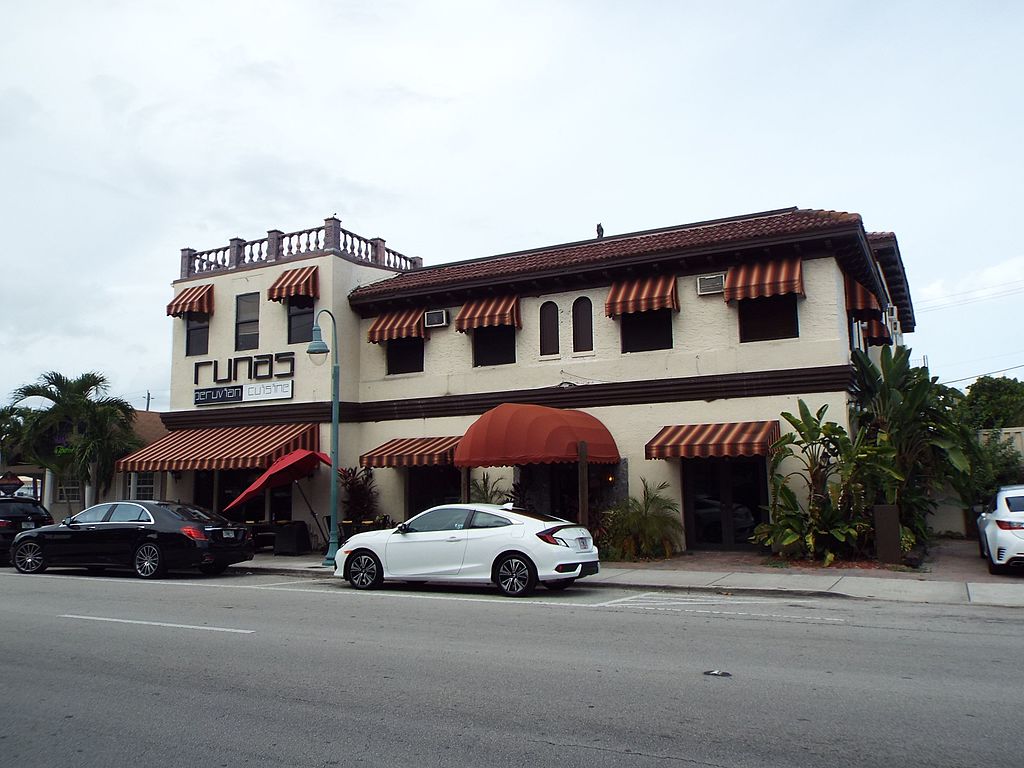 Hollywood is practically a Cheesecake Factory with the number of restaurants it has. There truly is something for everyone in this city. Say you have a craving for good bar food? Head on over to The Tipsy Boar. Really in the mood for Italian food? Pop into Olivia at the Circ Hotel. Want ceviche? Runas Peruvian Cuisine has a wide selection to satisfy you.

We love knowing that when we get a craving for something, we don’t have to travel far to get some good grub. Speaking of which…

It’s Easy to Get Around the City 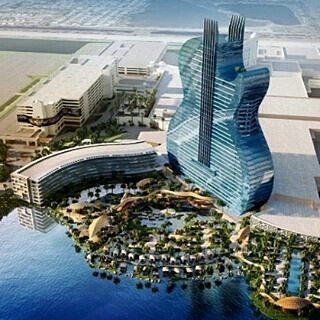 Downtown Hollywood and the Hollywood Boardwalk – where much of the city’s restaurants are clustered – are easily walkable. Special venues like Seminole Hard Rock Hotel and Casino aka the Guitar Hotel also makes things easier by providing guests with everything they need all in one place. Once you’re somewhere in Hollywood, you don’t really have to worry about getting around.

For instance, if you’re downtown, you can grab lunch at Hotsy Totsy and then swing by The Little Sugars for some cookies, macarons or another dessert … and then get some coffee at Koffee Kult – all within a matter of minutes and blocks. It’s a beautiful thing to have that convenience. And if you don’t feel like walking around Hollywood, you can always Uber or Lyft to your destination; since everything is close, it shouldn’t cost more than a few bucks.

Hollywood is not Miami, and that’s great – especially for your wallet or bank account. It’s a unique neighborhood in South Florida. While dining out in Hollywood can get expensive and the city has its fair share of upscale restaurants, even those are relatively affordable compared to similar establishments down south.

If we want to splurge in Hollywood, we can. For a special occasion, we’ll often head up to The Diplomat Beach Resort for an outstanding meal at Monkitail or Point Royal – two of our personal favorites. The Chef’s Tasting at the former restaurant will set us back about $68 per person. That appears steep at first, but then you read the details: 10 dishes and one dessert. That’s a heck of a deal for exquisite Asian cuisine, and you’ll be hard pressed to find a 10-course tasting menu for under $100 in Miami (or anywhere, really).

Same goes for Point Royal, the coastal American restaurant by celeb chef Geoffrey Zakarian. Most mains at this beautiful restaurant are around the $20-$30 range and can easily feed more than one person. But if you’re feeling fancy, there’s a wealth of raw bar platters to treat yourself to or other hefty entrees. You never have to break the bank if you don’t want to.

Bars Are Plentiful, Too

Eating is just one part of the dining experience. Drinking is the other big part, and a laundry list of local watering holes have you covered. Are you looking for a chill night out with your friends? Beer connoisseurs can rely on trusty neighborhood favorites like Hollywood Beer House or PRL Euro Café, which have a wide selection of beer for low prices. Wine-Os can count on Hollywood Vine for a tasty meat and cheese board as well as generous pours.

Those looking for a livelier night should set their sights on the Social Room or Tekila Bar Club. Unlike the laidback vibes of the places we listed above, these places are geared for the nightlife crowd. We’ve said it before and we’ll say it again: There’s something for everyone in Hollywood.

It’s Getting Better Every Day 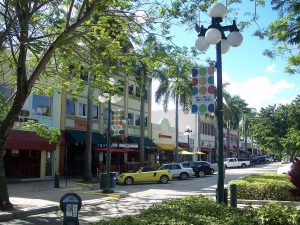 When we headed to Downtown Hollywood years ago for the first time, there were some restaurants but not much of a food scene. It’s crazy how things can change over a matter of time: Hollywood’s food scene has seen an influx of restaurants since our first visit, and there’s always something new popping up.

Full disclosure: We only ever used to head up to Hollywood for concerts at Young Circle or some other entertainment – we never went up there just to eat. Now it’s the opposite: We go up there to eat and maybe catch a show or performance if something is going on at the park.  Sure, it’s a trek but to us, it’s worth it. Imagine what the food scene will be like in another five years – it’s exciting (and now we’re hungry).